Please note that we are in the process of upgrading and improving the Frank Clegg Leatherworks website. You may experience issues relating to page rendering and site speed. We apologize for the inconvenience.

The store will not work correctly in the case when cookies are disabled.

From pop-culture phenoms to writings that transformed nations, rare books and first editions have special value for the world’s biggest collectors.

In the world of collecting, a rare first edition book is among the most treasured of finds. Unlike other collectibles, rare books are not necessarily cherished for their aesthetic appeal or for the sense of completion that comes when collecting other items. Certain rare books take on a life of their own, and as if by possessing them, a collector can tap into the other-worldly power that inspired its pages. The most important books ever written have been the basis for industry, economies, religions, and civilizations. Books that have defined and revolutionized the way we live and think are therefore very valuable, with the most impactful thinkers of our time among those seeking the most influential pieces of all time. In recent years, other books, like those by Umberto Eco and Dan Brown, have introduced the mystical appeal of rare and esoteric books to mainstream audiences.

What does “first edition” even mean? An “edition” is all copies of a book that were printed from the same typesetting or run. A book becomes a second edition when substantial changes are made to the copy, like adding a chapter, forward, or epilogue.

When the initial print run of a first edition sells out, and the publisher produces a subsequent printing with the same typeset, that book is described as a first edition, second printing. Confusion arises when books change publishers or are sent to paperback. Those runs are also “first editions” in their own right, but when it comes to collecting the search for a “true first edition” means finding the versions that chronologically supersedes all others.

In addition to the coveted first edition, books that are old, influential, and of course, limited are the name of the game in high-stakes collecting. Among the most expensive books ever sold at auction is J.K. Rowling’s The Tales of Beedle the Bard, of which only seven copies were produced, and was purchased for $3.98M. The book that transformed all communication, The Gutenburg Bible, sold at auction for $4.9M in 1987 and today has an estimated value of $25-35M. The writings that fast-forwarded the English language into modernity, First Folio: Mr.  William Shakespeare’s Comedies, Histories & Tragedies, was published in 1623 and originally had 750 copies. 82 of them are housed at the Folger Shakespeare Library in Washington, D.C. Microsoft co-founder Paul Allen purchased a copy in 2001 for $6.16M.

Billionaire David Rubenstein, has an enviable collection of antiquities, and the centerpiece is his 1297 copy of the Magna Carta. It is one of only four believed to be in existence, and the only one that's privately owned, purchased for $14M. But, it is Bill Gates owns the most valued book ever sold at auction,  Leonardo DaVinci’s Codex Leicester, purchased for $30.8M. Bought in 1994, Gates created digital copies that went on to become screen savers for Windows 95. 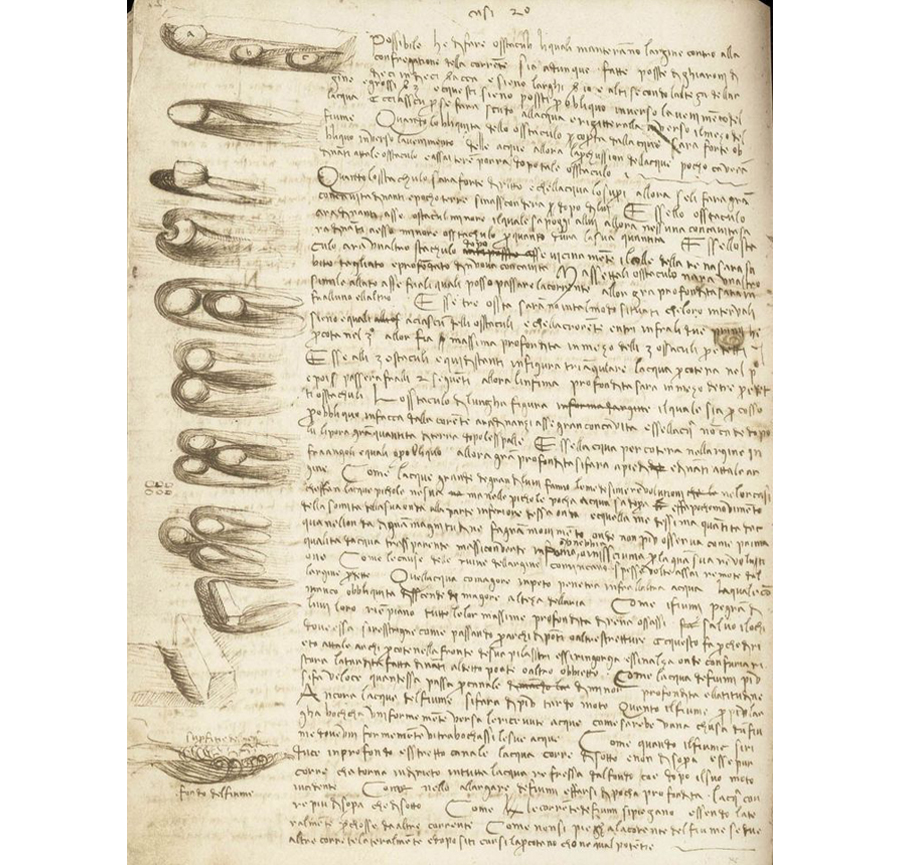 For tech giants, financiers, governments, collectors, and intellectual iconoclasts, these books represent more than the ideas on the page. They’ve transcended time and are valued as talismans that unlock access to a larger understanding of the world, perhaps unlike any other collectible item.

Frank Clegg Article
Posted on January 24, 2019| Posted in All, Articles

Frank Clegg Press
Posted on December 18, 2017| Posted in All, Press